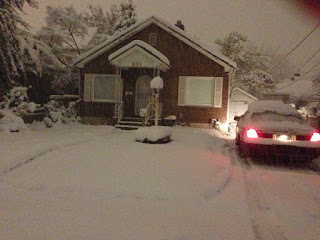 I see weeds in the driveway and sidewalk that I used to spray all the time.
I can't tell, but it looks like along the right wall they may have covered that area with rocks.  That would be a big improvement, because it was previously a dirt strip where nothing but weeds would grow, because if the sprinkler system can't reach it, nothing grows there.  That's how Utah is.  Without the sprinkler system, everything dies.  You can see some brown grass next to the driveway, which means that they might not be getting full coverage with the sprinkler system.   I got frustrated with the underground sprinkler system, because mine would break almost every year.  I was constantly paying for repairs.
--
Best wishes,

http://www.entertainmentjourney.com
Posted by John Coffey at 11:06 PM No comments: 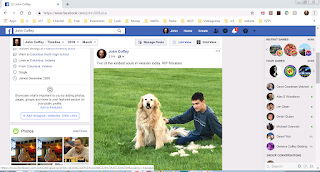 http://www.entertainmentjourney.com
Posted by John Coffey at 11:30 PM No comments: