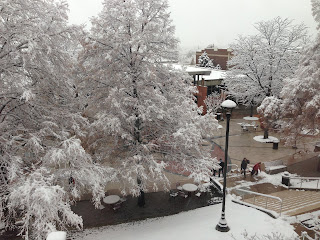 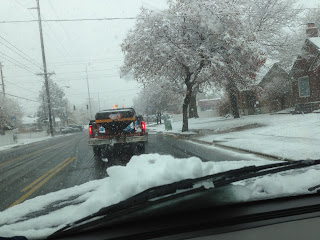 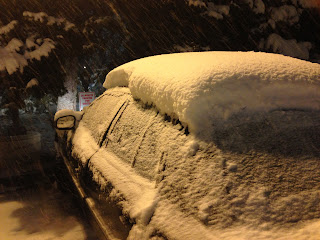 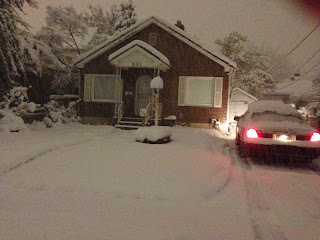 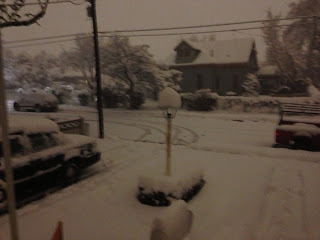 Weather before the chess tournament...
Posted by John Coffey at 10:41 PM No comments:

I wish that I could say that my chess improvement was due studying
tactics. Although I do that, I haven't done nearly as much as I want.
Instead of studying 30 minutes per day it has been more like 30
minutes per week. This occasionally hurts me as I am not as
consistent on tactics as I should be, but overall I think that I make
fewer tactical mistakes than I used to which is the main reason my
quick rating has gone up as high as it has.

The first thing that has helped me is that everybody around here has
gotten tougher. The players in tournaments seem much tougher and long
gone are the days when I would go to my chess club and win all my
games. Against certain players in my chess club I am lucky to break
even, and the other players there have upped their game as well.

The other thing that has helped me somewhat is that I have spent some
time studying master (and other) games that I have posted to my
blog/chess lesson website. I make some effort to study my own games.

Best wishes,
John Coffey
Posted by John Coffey at 10:11 AM No comments: