I saw this on Facebook.  I think that it is pretty awesome.
https://www.youtube.com/watch?v=s9gAXwYZtfk
Posted by John Coffey at 10:24 PM No comments: 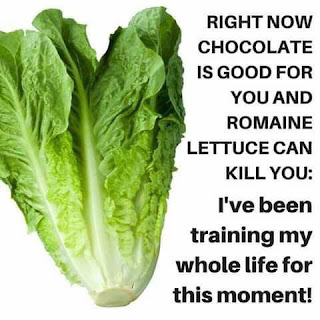 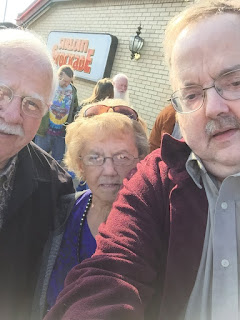 Posted by John Coffey at 5:13 PM No comments:

I have worked for a few companies, and what I have noticed is that they often have relatively small teams working on projects of significant financial impact to the company. For example, 4 or 5 people might work on a project that would bring in a million dollars, or multiple millions of dollars of income to the company. This can vary depending upon the workload and the size of the project.

What this means is that the people doing the work have a heavy responsibility. If the project were to fail to meet expectations, it could cause significant financial damage to the company, and most likely end careers. One person falling down on the job could be disastrous.

Of course, management has a role too, because they have to negotiate contracts and make available the resources needed.

When I see something like a new iPhone come out, my first reaction is to think that maybe hundreds of people developed this product. However, my experience tells me that it probably was a small group of talented and dedicated people. iPhones might be a little different because the product has tens of billions in sales, so Apple probably devotes many resources to its development. I have heard rumors that some companies will have different teams of people compete with each other, which is something you only can afford to do if you are the richest company in the world.

Completely different from this, however, are the credits for major motion pictures. I watched the credits for "The Last Jedi", and at least 900 names scrolled by. It could have easily been over a thousand. Apparently, it takes a great many people to make a movie.

http://www.entertainmentjourney.com
Posted by John Coffey at 12:18 PM No comments:

Around 14 years ago 1GB flash drives were at least $90, and I felt especially privileged when my company gave me one. At the time that seemed like a lot of storage.

Posted by John Coffey at 9:43 AM No comments: